A little man is standing in the forest, completely silent... This is the beginning of a riddle by the 19th-century German author and poet Hoffmann von Fallersleben. Richard Galliano will also be standing in the forest, so to speak. However, Richard Galliano won't be silent, but instead, he will be his usual self. An unstoppable melomaniac playing his accordion. Galliano is one of the outstanding personalities of European jazz and inventor of the New Musette genre. («New Musette» is also the name of a fantastic live album recorded by Galliano in 1991). 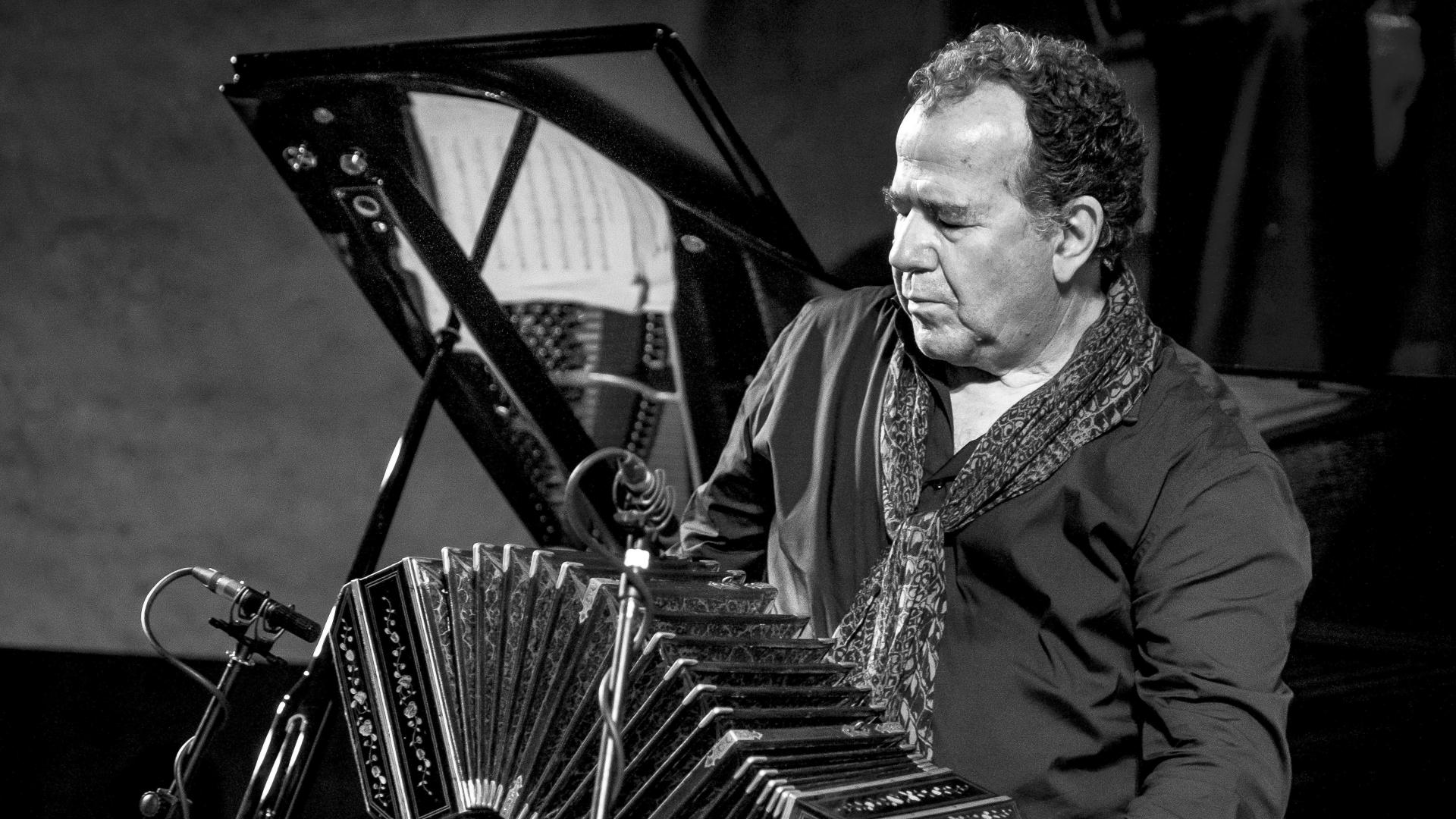