Despite his name, Michael von der Heide isn't a minstrel, following in the footsteps of medieval superstars like Walther von der Vogelweide. Nevertheless, they do have a thing in common: They sing about love in all its forms. For his latest project, von der Heide has again joined forces with the successful producer Thomas Fessler, who was involved with the programme «Lido» and «30 Grad». This time they let themselves be inspired by singing jazz stars like Diana Krall and Jamie Cullum. 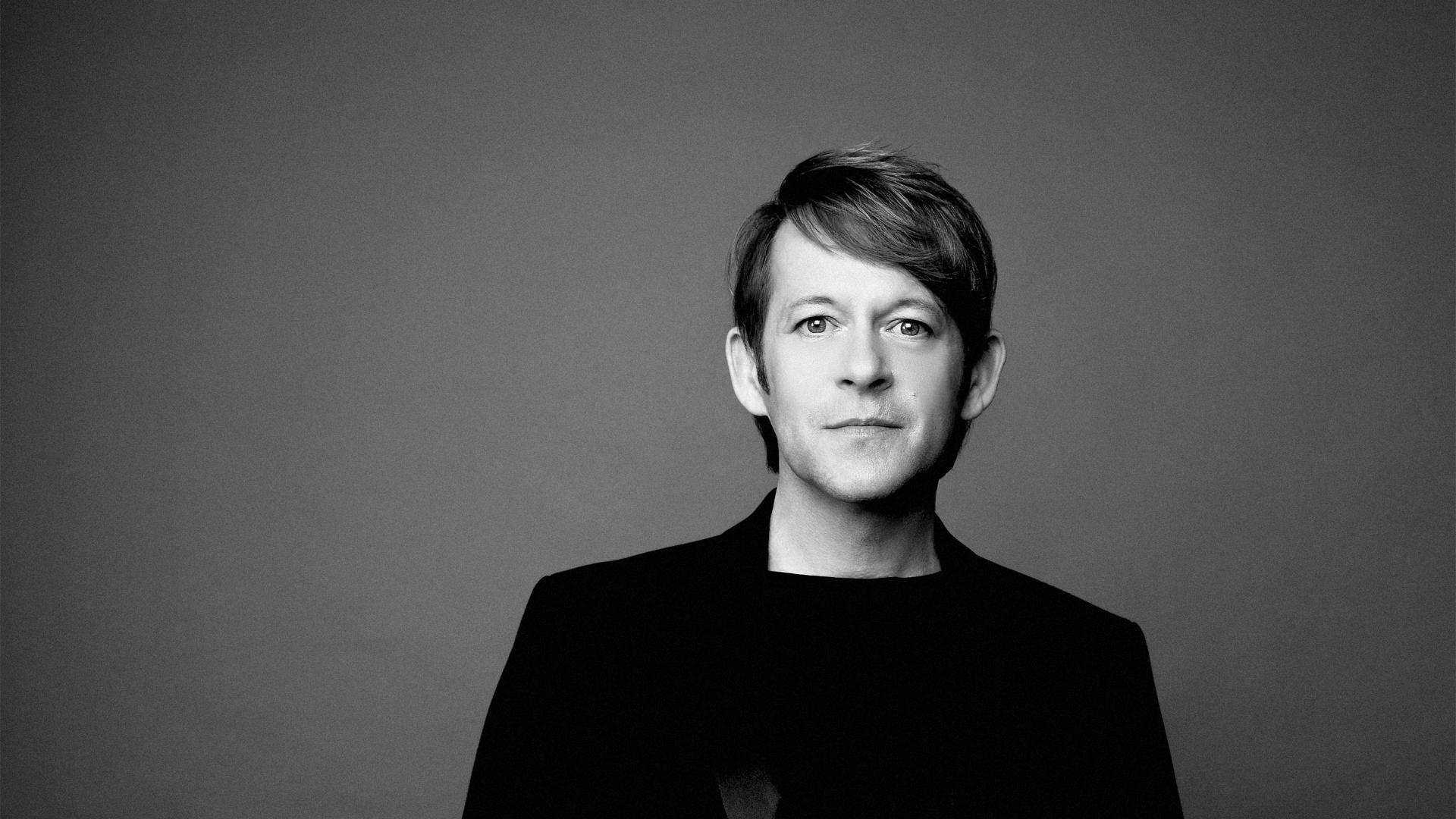