Dave Grusin's discography is seemingly endless. But the list of films, he has composed the soundtracks for, is even longer (he had an especially close cooperation with Sydney Pollack). There's no doubt about it, Dave Gusin is not just one of the great musicians of his time (among other things as innovator of Smooth Jazz), but can also claim his place as one of Hollywoods outstanding creative forces. Gusin likes to lay things on with a large trowel. But he can do things differently, for instance when he sits down at the grand piano on his own, just letting the music speak. 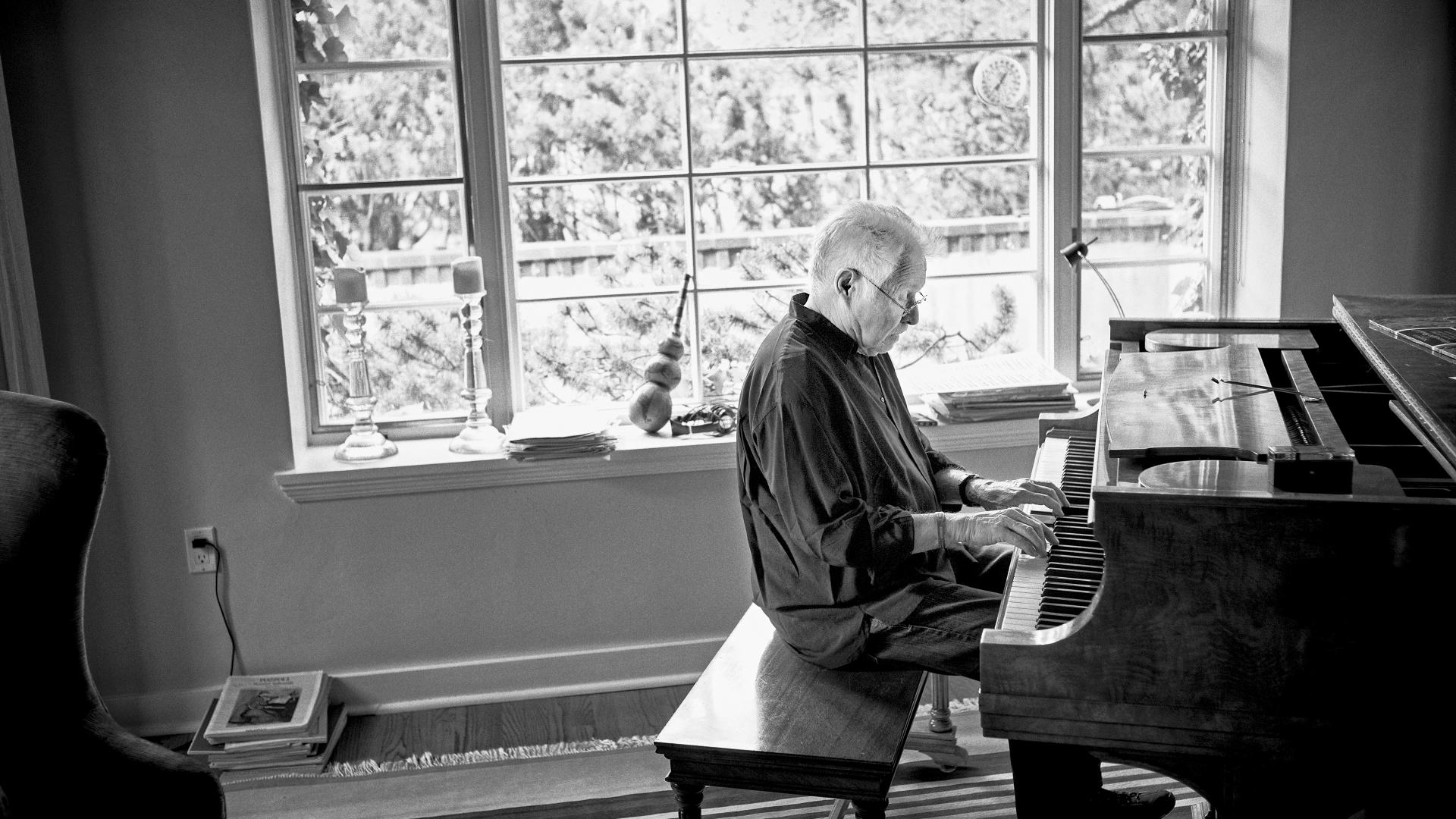