Birth, marriage and death: in many cultures this cycle is not only accompanied by religious rituals, but also by music. An example would be the funeral marches in New Orleans. In Europe, especially on the Balkans, a rich, social musical culture has emerged that is still treasured today. The composer Goran Bregovic, who was born in Sarajevo in 1950, draws on this musical culture with his fantastic Wedding & Funeral Band. During the band’s performances the emotions literally reach the boiling point. 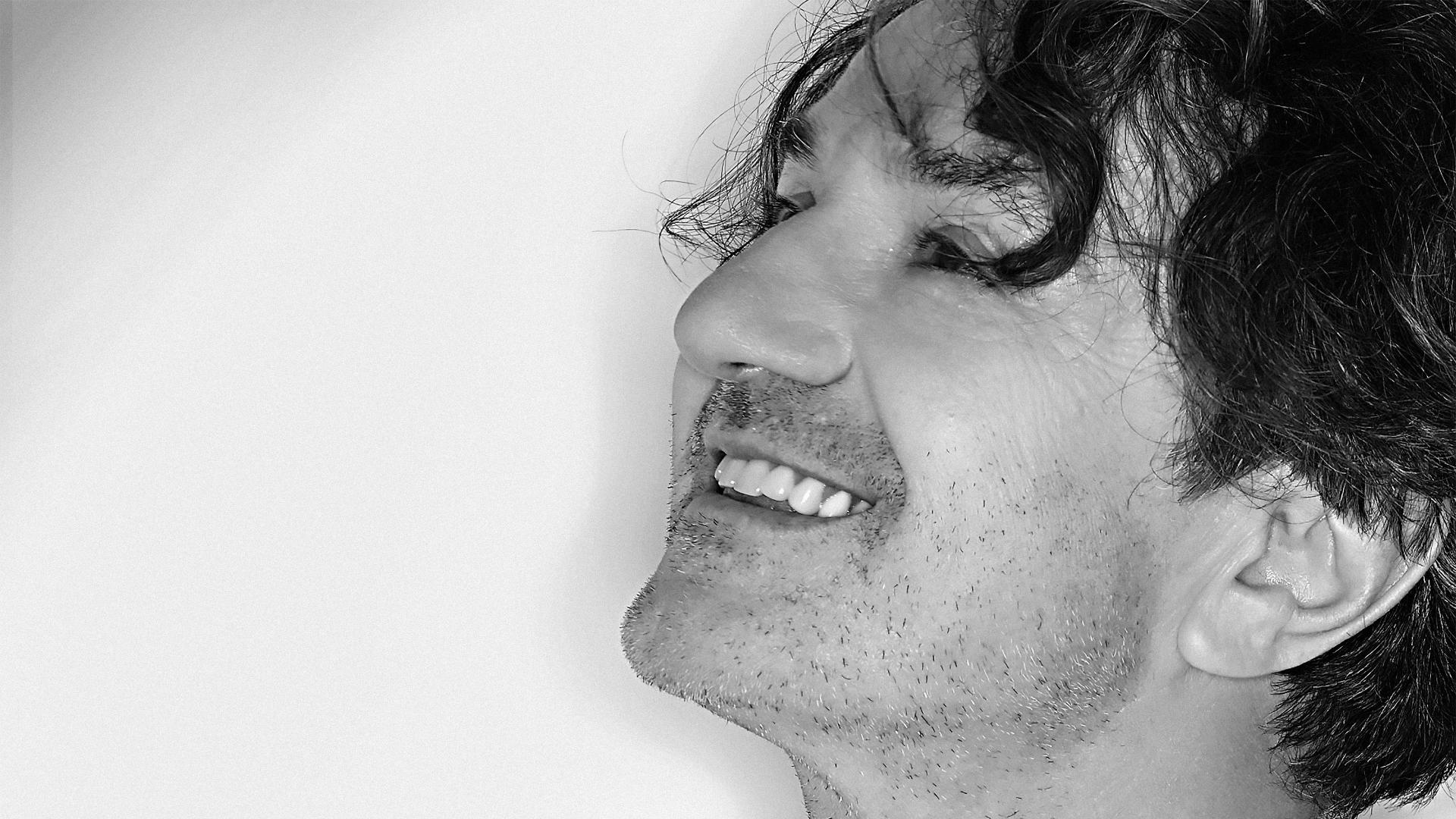