In the second half of the 1970s Chick Corea let his fantasy as a composer run free on a number of legendary albums. The most famous of these albums is without a doubt «My Spanish Heart» recorded in 1976. It was created between «The Leprachaun» and «The Mad Hatter». In 1976, the album «Romantic Warrior» was also released by the fusion group Return to Forever. And Corea was the mastermind behind this band too. «My Spanish Heart» plays an outstanding role for Corea himself in his imposing discography. Therefore, he keeps on returning to this album, bringing the music up-to-date. 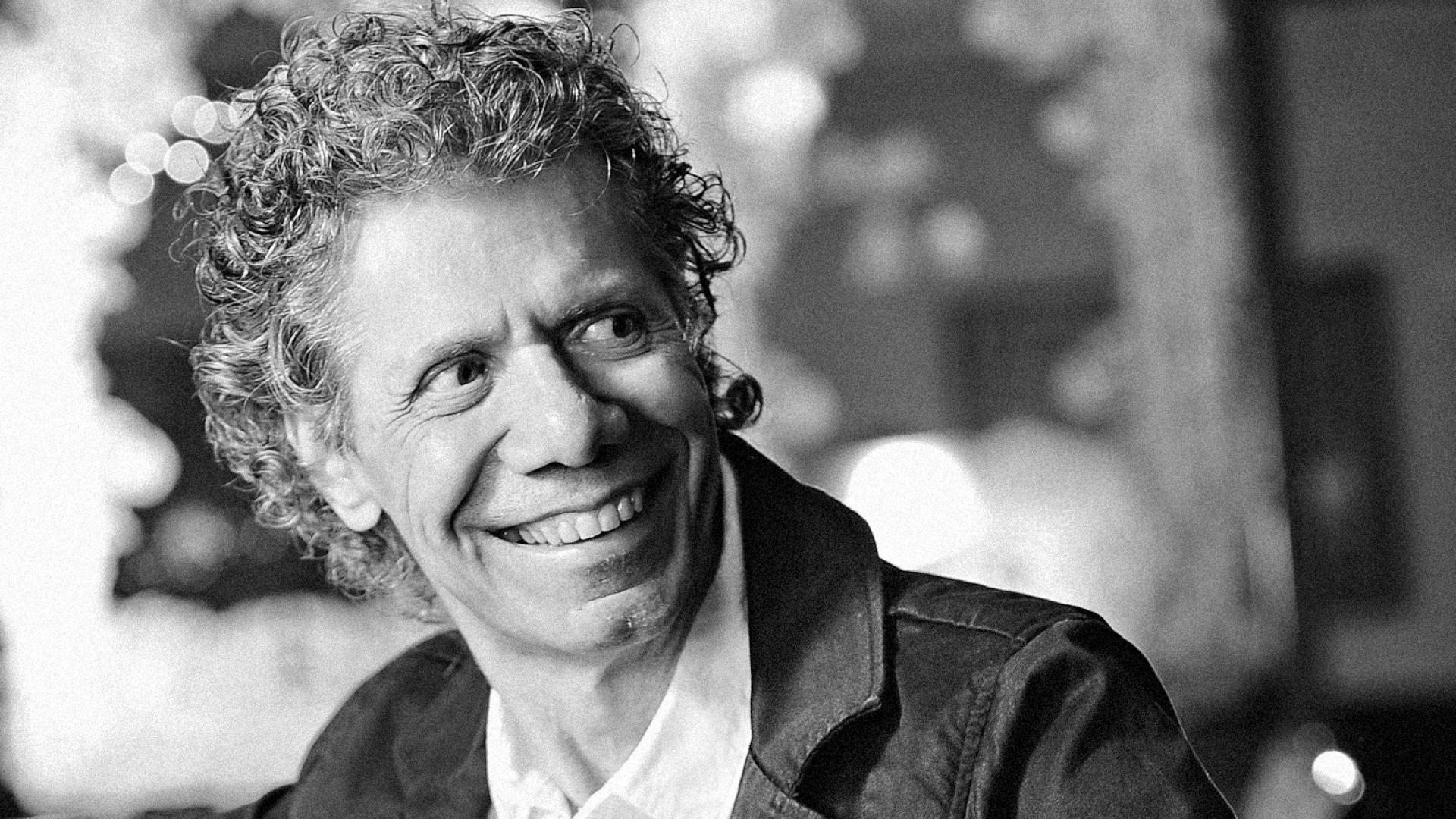